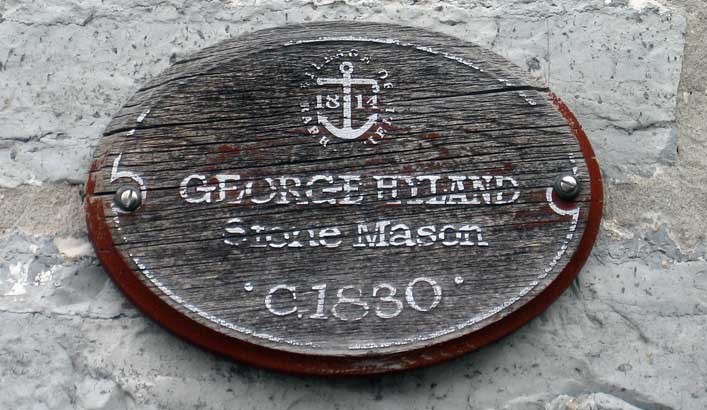 The Barriefield Heritage Conservation District is a spectacular village landscape that has retained much of its historic 19th century character. 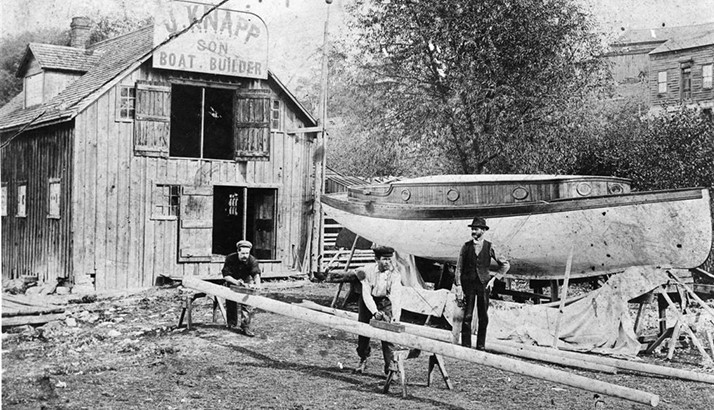 The Barriefield Village Association (BVA) campaigns to conserve the heritage of the village.  We work to ensure development in the village is compatible with heritage guidelines, and we engage in activities to celebrate the history of the village (e.g. a heritage festival, a documentary film, an award-winning book).

The Village sits on a hillside rising from the eastern shore of the Great Cataraqui River, adjacent to the intersection of Highways 2 and 15 near Fort Henry, the Royal Military College and Canadian Forces Base in Kingston, Ontario.

In 1814, Richard Cartwright created a townsite on his property near the Naval Shipyards, and the first building lots were sold in June of 1814. Barriefield prospered for many decades, with an important boatbuilding industry on the waterfront, and the houses owned by stone masons, carpenters and other tradespeople. In the mid-20th century, the economic life of the village declined, with the result that the 19th century village was largely preserved. In 1980, Barriefield became the first village in Ontario to be designated a Heritage Conservation District.

The Barriefield Village Association is composed of residents and property owners who share a commitment to conserving the heritage of the village. 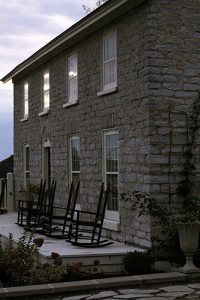 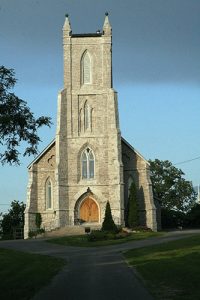