Edited by Bob Cardwell, Barb Carr and Christine Sypnowich, the book, Barriefield: Two Centuries of Village Life, was published in 2015 and reprinted in 2017 to showcase the village’s heritage on the occasion of its 200th anniversary. Published by Quarry Press, the book contains essays, recollections, maps, historic photographs, and art, and was described as ‘a magnificent collection’ by celebrated author Wayne Grady in his review in the Kingston Whig Standard. The BVA won a Lieutenant-Governor’s Heritage Award for Excellence in Conservation for the book and our heritage celebrations.

The book can be found at Barriefield Antiques, Novel Idea and Indigo Books. 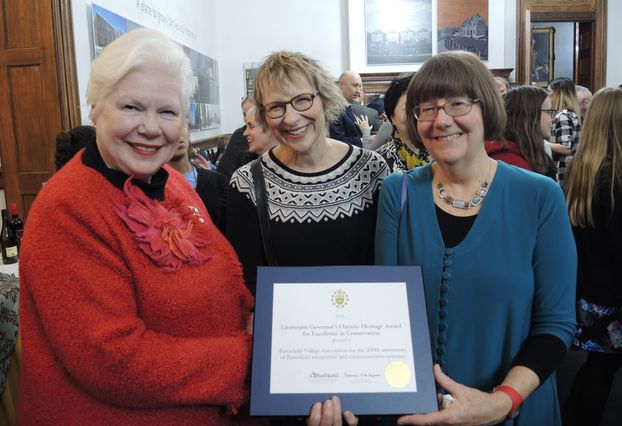 Barriefield marked the village’s 200th birthday with an ambitious roster of events and activities. 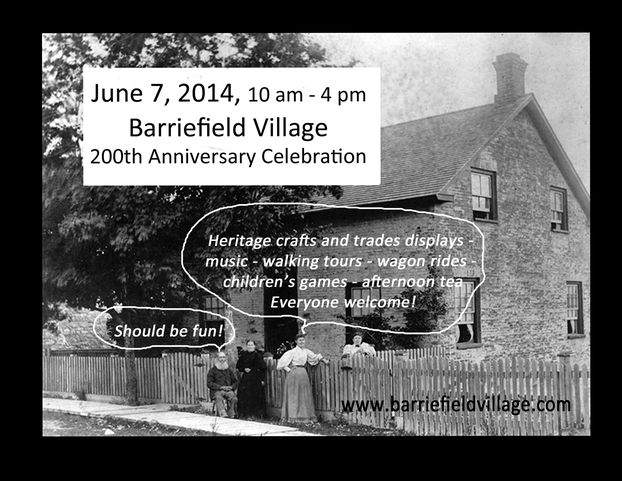 On June 7, 2014, the village held a tremendously successful Heritage Festival. Here is a list of the highlights: 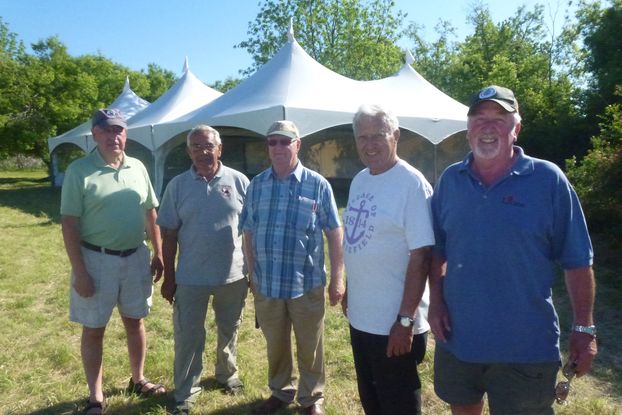 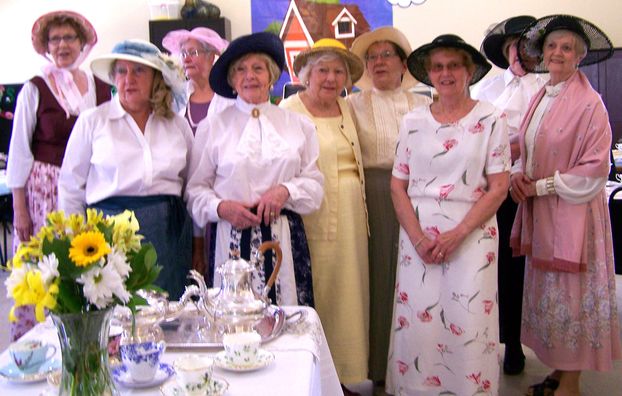 Barriefield Oldtimers return to the village for the 200th Anniversary Heritage Festival (left), and St. Mark’s Anglican Church Women put on a Victorian Tea at the Festival (right)

The village’s heritage has also been showcased in a number of other ways: 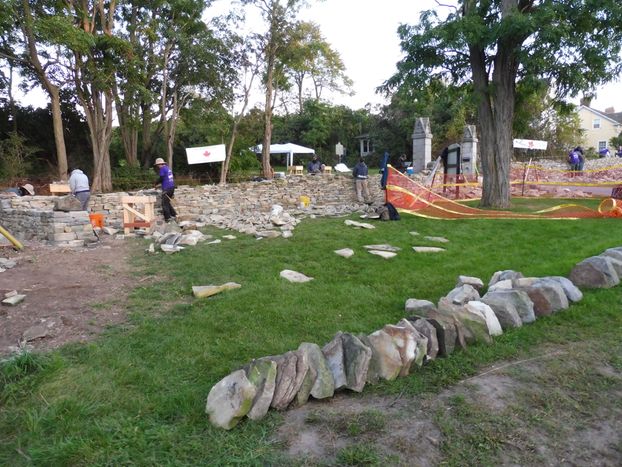